This article was first published on Rafael Matticks facebook page @ Minimanie and to be fair this has to be one of the best lone wolf conversions I have ever seen.  It was done on a commission and was painted to be part of the 13th company.

All photographs are from Rafael’s own and some of the tutorial has been translated from German.  This is not a full tutorial and only covers certain steps in the build as he did not specifically make it as a tutorial.

7.  Here he is with his main parts detachable for easier painting.  Rafael used  bits of plastic card were used for some of the detail to make his armour look like it has been patched up over the years.

8.  Assembled and ready for painting.

9.  A few painted WIP shots, there aren’t many as mentioned before this was done on commission so was not made for an actual tutorial.

10. The finished article is in the gallery below. 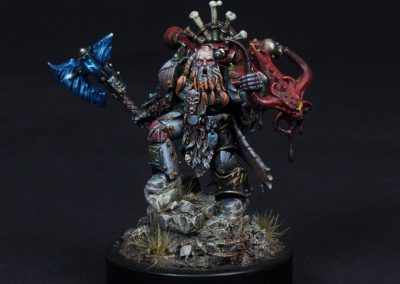 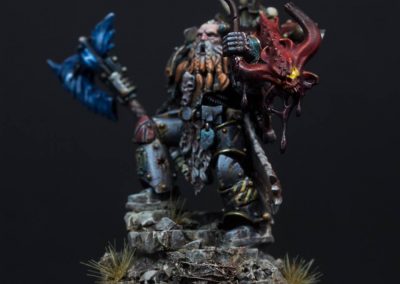 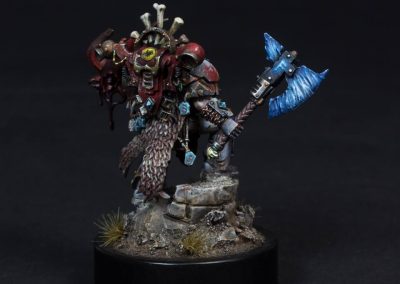 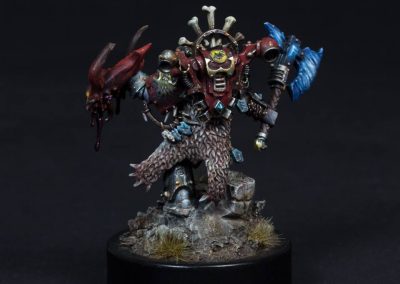